No person may lay claim to the mark of
Traveler having not visited India. 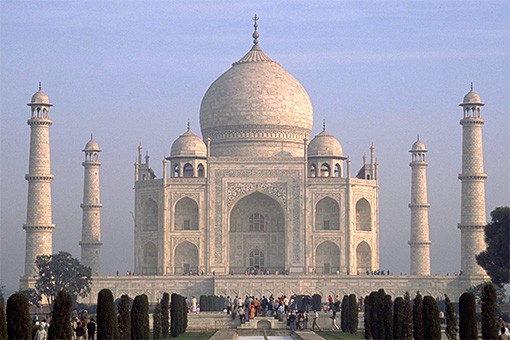 Upon arrival into the wonder that is India, one begins to sense a pulsating rhythm that seemingly orchestrates this multi-tiered democracy of over one billion inhabitants. Clearly it is impossible to look in a single direction and capture all of the colors, sights or sounds emanating from such a diversified populace. Although the government recognizes Hindi as its Mother tongue, with 30 different languages spoken across the country, English is recognized as India’s second language and most Indians that a traveler will meet while en route across the breadth of the nation speak a very proper English.

With former palaces reserved for accommodations, exotic varieties of eastern and western cuisine available for ones dining pleasure and welcomes normally afforded to royalty, a journey to India offers remarkable rewards to the willing traveler. Every passing hour is unlike the last and differs from the one to follow. The country simply offers the grandest of touring pleasures, with monuments and temples, shrines, customs, sights, cuisine and service that go unmatched elsewhere.

Each of its cities and regions offer dramatically different venues, with their own wealth of historical and cultural treasures. The Taj Mahal, Fatephur Sikri, the Red Fort and the River Ganges, the Pink City of Jaipur, the Tiger sanctuary at Rathambore, the Golden Temple at Amritsar, and the fascinating Jain Temple at Jaisalmer speak to just a few of the remarkable treasures to be found while traveling the country.

Gorgeous handcrafted carvings, paintings, and textiles make your stay a treat for the senses. Strike out from your luxurious surroundings to explore one of the most fascinating cultures on Earth.

India is a richly diverse country, comprised of 22 states and the region of Kashmir. It supports a population of nearly one billion. Despite more than fifty years as a democratic nation, Indian states still retain their unique cultural and religious heritage.

Hinduism is the main religion, followed by eighty percent of Indians. It is considered the world’s oldest organized religion, a complex belief system of three main gods who manifest in thousands of incarnations. India’s religious tolerance has allowed a variety of other religions to flourish, including Christianity, Buddhism, Zoroastrianism, Jainism, Islam, and Sikhism.

The echoes of British colonialism still can be felt in the structure of the Indian civil-service bureaucracy, as well as the architecture of Colonial-era buildings.

Primarily an agrarian society, with most of the population living in abject poverty, India is a country of striking contrasts. A few wealthy families maintain a stranglehold on trade, profiting by forcing India’s inhabitants to purchase their comparatively expensive and shoddy goods. It is only in the past few decades, as cosmopolitan and technology-embracing cities like New Delhi and Bangalore have blossomed, that a middle-class has begun to emerge.

Even as India is poised to embrace the future, it still preserves the ornamented treasures and artwork of its past. Overpowering in detail and meticulous craftsmanship, these man-made wonders astound and delight. The Taj Mahal, created by the toil of twenty thousand laborers over a span of two decades, is alone worth the trip.

Come to India to relax, and enjoy a slower pace at all levels of society. Drink in a rich cultural heritage that has evolved over nearly ten thousand years of history: from Indus Valley and the Vedics, through British Colonialism and Mahatma Gandhi’s fight for independence, and into the Information Age.

As many an Indian will advise: please come to listen, not to preach; come to witness, not to judge; and most importantly, allow India to change you, rather than try to change India. India never fails to provide the willing traveler with a genuine wealth of touring opportunities. If you have not already claimed the mark of a Traveler, surely it is time. 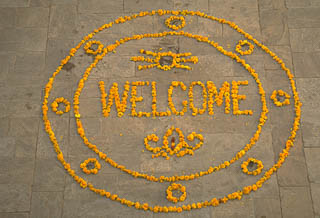 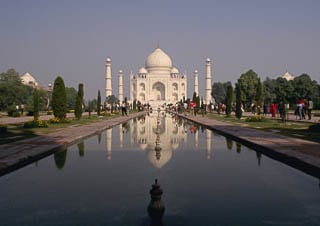 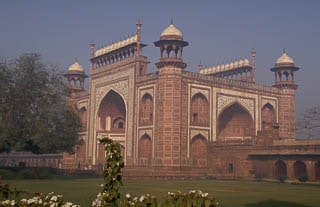 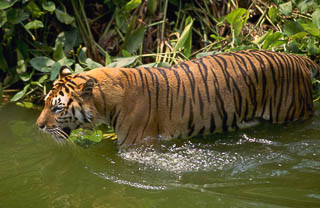 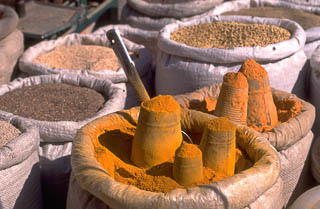 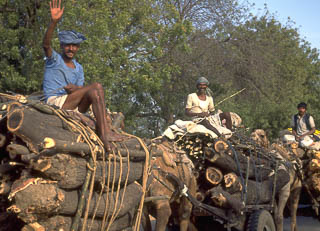 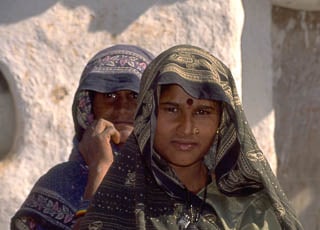 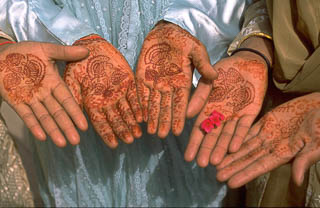 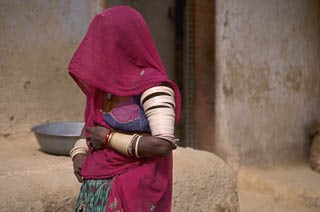 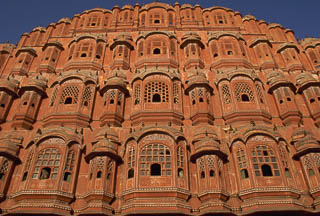 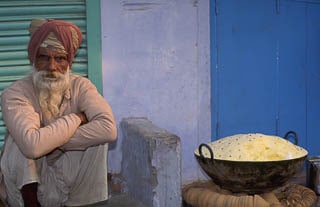 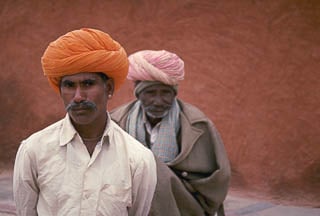 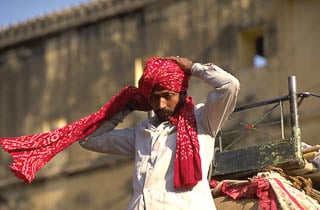 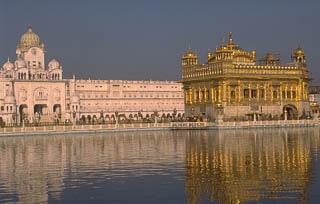 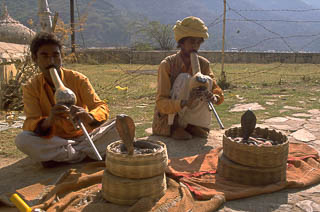 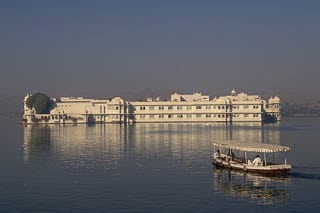 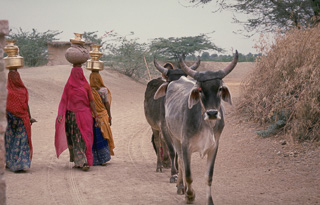