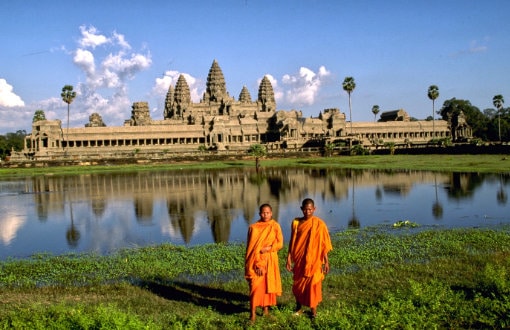 Robert Kenyon, Marine Corps Vietnam Veteran and Founder of First Cabin Travel shall accompany this itinerary with a limited number of travelers.

Bangkok is the gateway city with travelers welcome to join others departing from Los Angeles or to meet in Bangkok.

As depicted within the full itinerary, there is an extension to Myanmar (Burma) offered as part of the program. Travelers choosing to join the extension will visit the capital Yangon (Rangoon) and Inle Lake.

The country of Thailand, formerly known as Siam is the gateway to an exploration of Southeast Asia. Its population of some 68 million residents, primarily of Buddhist belief, traces their ancestry back to southwestern China from where they migrated during the 11th century. Sharing its borders with Myanmar (Burma), Laos and Cambodia, during the years of foreign influence in Southeast Asia, Thailand had to give up land concessions to the British and French, however it remained the one country within what was formerly called Indo-China not to come under Western rule. Known for its beautiful beaches and captivating nightlife, it has become a tourist haven in recent decades.

With neighboring countries coveting its territory, Vietnam occupies more than a thousand miles of coastline together with the fertile Red River Valley. Through the ages, and several times over past millennia, China has conquered the region, and repeatedly has been driven out by the will and tenacity of the Vietnamese people. France and Cambodia have also briefly held Vietnam.

For decades now, Vietnam has enjoyed peace as the unified Socialist Republic of Vietnam. After so many years of conflict, Vietnam is now blossoming, sharing its natural wonders and unique culture with the world. Very much like Americans, the Vietnamese are entrepreneurial and maintain a consistently fine sense of humor.

Vietnam’s bountiful waters: rivers, deltas, and the sea, have given rise to a culture as at home on the water as it is on land. Boats on the river congregate into floating markets; and some residents live in floating houses. Unique to Vietnam is its beautiful water puppetry, in which puppeteers stand waist deep in a pool, hidden behind a floating stage, and use underwater levers and pulleys to manipulate elaborate, waterproof puppets.

The jewel of Vietnam’s coastline is Ha Long Bay, which means “Bay of the Descending Dragons.” Artists over the ages have tried to capture the beauty of its mists and towering spires of stone, but this is one sight that has to be experienced to truly be appreciated.

The city of Hué, half-way down Vietnam’s coast, contains many architectural treasures: The Citadel, a huge complex modeled after China’s Forbidden City; and many imperial tombs, such as the one built for Ming Manh in 1843, in which elaborate bridges connect each of the ceremonial halls to a manicured garden.

Hoi An, a quaint village-like town outside of Danang was a major port city during the Khmer Regime, and now one of the more favored tourist venues within Vietnam.

Saigon, now called Ho Chi Minh City, welcomes visitors with several points of interest: the fascinating labyrinth of temples in Cholon, the Cao Dai Cathedral with its unique blend of Confucianism, Taoism and Buddhism, and Cu Chi, an amazingly elaborate and far-reaching system of tunnels used by the Vietnamese to hide weapons and soldiers in times of conflict. One of the finer explorations is to travel on the Mekong Delta to Bên Tre where by small watercraft you ply the backwaters of the narrow channels interconnecting a variety of villages.

Neighboring Cambodia contains the wondrous ruins at Angkor Wat. Built in the 7th and 11th centuries, these terraced temples are wonderfully ornamented with bas-relief carvings, which are amazingly well preserved. Other archeological sites of interest include: the forested region of Bayon, the Elephant Terraces and the spectacular ruins at Ta Prohm. Bayon, for one, contains bas-reliefs depicting over 10,000 figures in scenes from all walks of life. In Ta Prohm, trees grow among the ruins, creating a panorama of man’s art amidst nature’s implacable force.

North of Cambodia is Laos, one of the few remaining places in travel where an air of innocence pervades the populace, where a traveler encounters a variety of hill tribe villagers who reach town to barter for supplies and a place where monks and Buddhism is revered in each and every community.

Even today, in this era of global tourism, Myanmar remains cloaked in ancient mysteries. Yangon, its capital is the largest city and until the 18th century was only a small fishing village. The warm welcome given visiting travelers by the Burmese people adds to the enjoyment of your stay. One assured highlight in Yangon will be to stroll around the magnificence of the Shwedagon Pagoda during the soft glow of the afternoon sun. Buddhist pilgrims the world over visit this site and there is a seemingly endless flow of Burmese who make it their daily ritual to pay homage.

Vast and beautiful, Inle Lake stretches some 9 miles in length and 4 miles in breadth. Here you will find the unique “leg rowers” who, while standing atop their longboat, wrap the lower leg around the oar and paddle to their favored spot, hoping for a bountiful day for their efforts.  As strikingly beautiful a setting as is Inle Lake, while there, excursions to the Indein Pagoda and Tha Le Oo should not be missed. 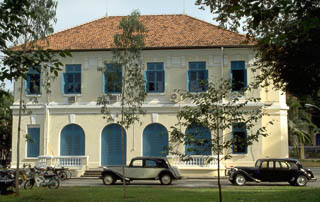 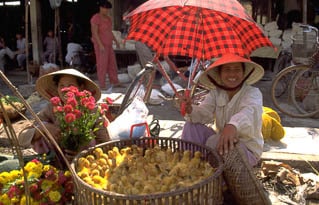 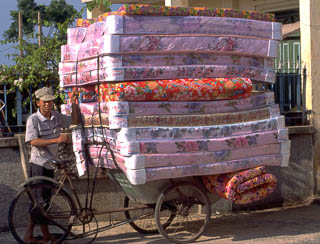 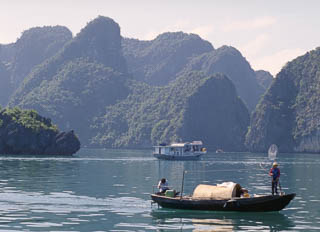 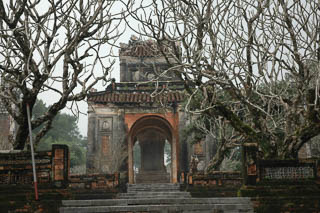 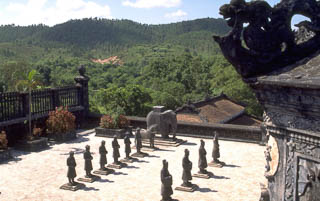 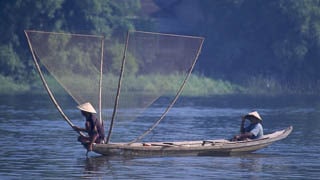 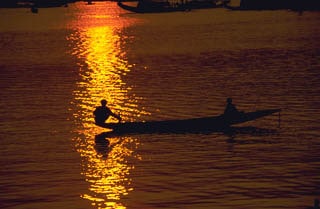 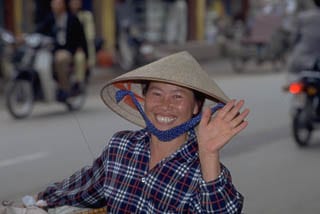 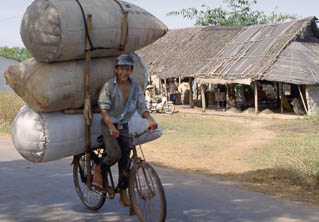 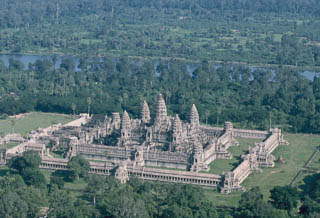 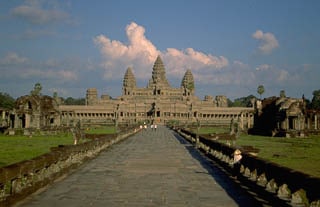 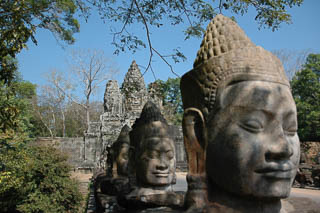 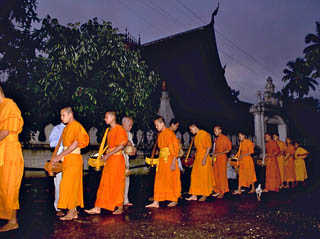 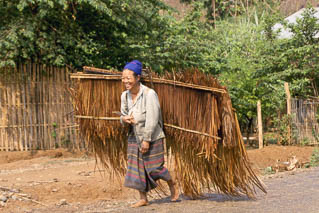 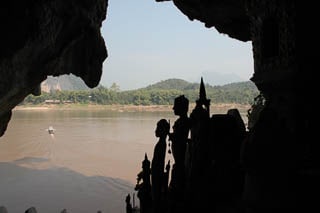 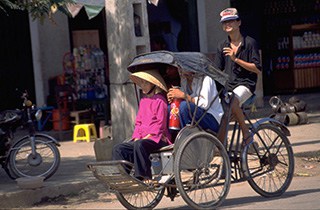