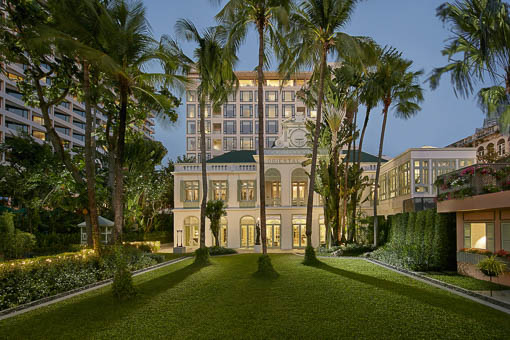 Wing your way across the Pacific and the International Dateline with arrival into Bangkok, where the genuine friendliness of the Thai people will surely warm your heart. Formerly known as Siam it is the gateway to an exploration of Southeast Asia. Its population of some 68 million residents, primarily of Buddhist belief, traces their ancestry back to southwestern China from where they migrated during the 11th century. Sharing its borders with Myanmar (Burma), Laos and Cambodia, during the years of foreign influence in Southeast Asia, Thailand had to give up land concessions to the British and French, however it remained the one country within what was formerly called Indo-China not to come under Western rule. Known for its beautiful beaches and captivating nightlife, it has become a tourist haven in recent decades.

Bangkok has a variety of interesting sights to please the most discerning of travelers, including a boat tour offering a thrilling adventure to glide the back channels of Bangkok’s “klongs” (canals) viewing the stilted houses that form the riverbank, passing sampans filled with merchandise en route to market and viewing the jungle-like environs just minutes away from the bustle of traffic within the inner city. It is a community of temples, generations old and home to the Grand Palace, a remarkably beautiful compilation of Thai, Cambodian and Lao styles of architectural grandeur within the Grand Palace. Other sights within the city include private museums, the former home of Jim Thompson, a silk magnate who introduced the beauty and quality of Thai silk to the global fashion industry, the bustle of teakwood barges that ply the Chao Phraya River and a wealth of shopping opportunities for antiques genuine and newly crafted.

In nearby Cambodia, the city of Siem Reap is the site for the grandeur of Angkor and its spectacular ruins. A midday arrival allows time for a leisurely lunch prior to commencing with your exploration of the temples and ruins, beginning with the grounds at Angkor Wat. Journey within the forested region of Bayon, its sites comprising bas-reliefs depicting the scenes of battles fought generations past. One of the finest sites within the series, Ta Phrom, remains impacted by forest growth with banyan trees clinging to the walls and foundations of its stately structures, making it a photographer’s wonderland.

Another highlight to be enjoyed is a private boat excursion passing the floating villages of local fishermen to the breadth of Tonle Sap Lake. Life along the waterway, with fish farming a main enterprise for the local fisherman is both colorful and uniquely fascinating. Children learn early on to care for themselves and to help the family with daily chores.

The southern beachfront community of Hua Hin remains one of the more isolated beachfronts within Thailand, not having the throngs of visitors who have flocked to the sites at Phuket and Koi Samui in years past. It is a perfect getaway to luxuriate at the end of an exploratory trip around Thailand and neighboring Cambodia prior to your return trip homeward. 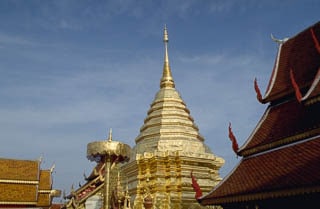 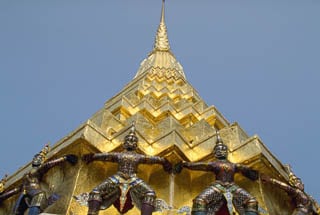 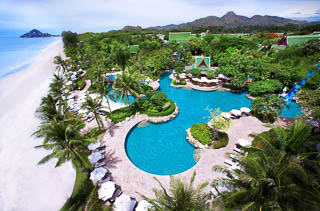 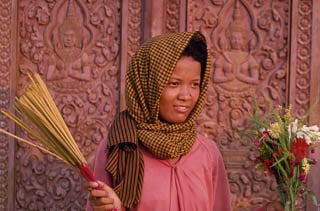 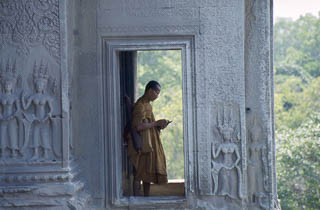 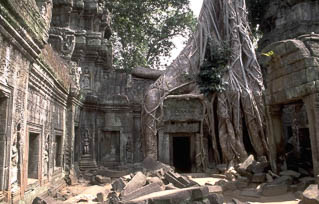 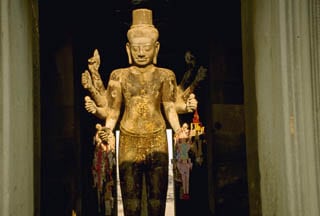 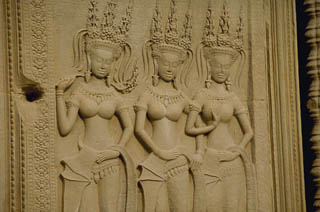 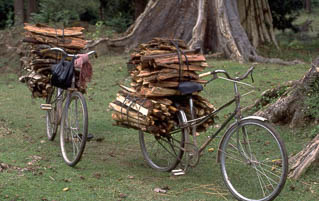 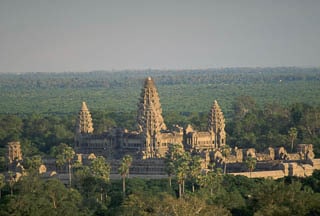 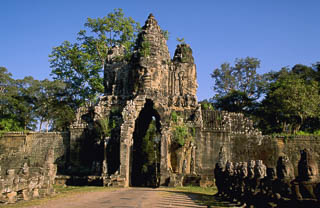 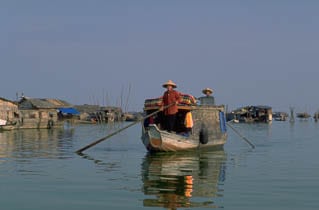