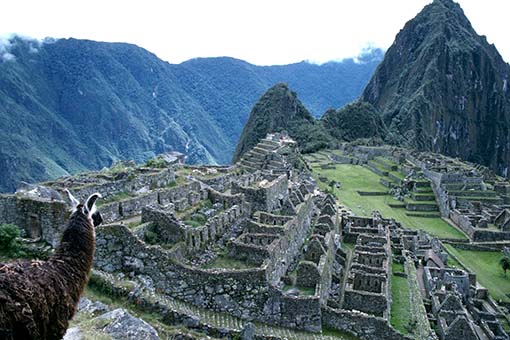 South America, being the fourth largest continent, is divided among twelve countries, each with a distinct cultural heritage. Originally home to the Inca Empire, it was settled by Portugal and Spain in the 16th century.

Brazil is the largest nation by far and contains within its borders the Amazon rain forest, home to nearly a third of all plant and animal species on Earth. Despite encroaching urbanization and the devastating results of clear-cut farming, many areas of this natural wonder remain unexplored. Journey to the “Meeting of the Waters” to view the struggle of the two titans as the Rio Negro and the Solimoes flow beside each other for miles before blending to form the mighty Amazon. Manaus, known for its rubber plantations and home to the rubber barons during the gay 90’s, possesses remnants of its past glory in its theatre, mansions, and stately ironclad marketplace.

Those who prefer urban adventures will fall in love with the vigor and enthusiasm of Rio de Janeiro, with its European-inspired architecture and friendly people. Upon arrival into Rio one begins to sense the pulsating rhythms that permeate the mood of those who live in this carnival city located aside one of the most spectacular harbors in the world. Many precious stones, such as amethysts and emeralds originate in South America, and shopping districts in major cities are laden with gem shops. During Carnival, Rio de Janeiro is wild with dancing and frivolity, but all year long the streets thrum with the vitality of a culture that savors life. Not to be missed is the iconic statue of Christ the Redeemer on Corcovado Mountain. It is an impressive edifice nearly a hundred feet tall, and almost as wide.

A visit to Iguacu Falls is a must on the list of touring sites. Larger and more astounding than either Niagara or Victoria Falls, its 270 cascades form the strength of this natural setting as millions of gallons per minute descend in a thunderous display of power and beauty.

Argentina welcomes travelers to its cosmopolitan capital, Buenos Aires. Birthplace of the Tango, enthusiasts of the dance still visit famous Tango singer Carlos Gardel’s memorial in Buenos Aires and honor him by placing lit cigarettes between the statue’s fingers. Its Opera House is a national treasure, while countryside gauchos raise some of the finest beef in the world, with many a traveler fueling a night of dancing by first savoring the delights of an authentic Argentinean steakhouse.

A visit to Bariloche, a summer and winter playground is the disembarkation point for a three-lake crossing into Chile. Chile runs along the southwestern coast of South America and encompasses an amazing variety of climates and topography, including geysers, mountains, beaches, forests, world-renown vineyards and volcanoes. The capital Santiago preserves an array of fascinating artifacts in its pre-Columbian museum.

Peru, once the hub of the Incan Empire, contains the treasured ruins of Machu Picchu, a terraced ceremonial city hidden among the clouds of the upper Andes. One of the greatest finds of the century was this “Lost City”, discovered in 1911 by Hiram Bingham. Nestled at 8,000 feet within nearly inaccessible mountains and almost invisible from the valley floor, this magnificent site comprised over 200 buildings of superbly cut stone. The Andes highlands are still home to descendants of that once-dominant culture, tribes who live according to the old traditions and speak their ancestral tongue, Quechua.

Among Bolivia’s wonders is Lake Titicaca. At 12,500 feet above sea level, it is the highest elevation lake navigable to large vessels. It covers 3,250 square miles and provides breathtaking views of the surrounding mountain ranges. Puno, located in the southeastern highlands or “altiplano” sits on the shores of Lake Titicaca. Fascinating sights include the floating reed villages along the shores of the lake, the town of Copacabana with it revered shrine of the “Virgin Morena”, the archeological wonder of Tiwanacu and Suriqui Island and the drive to La Paz across the “altiplano”.

A South American journey is a wondrous adventure offering a variety of excellent cuisine, magnificent topography and a mixture of cultures that will lend themselves to rich, diverse and everlasting memories. 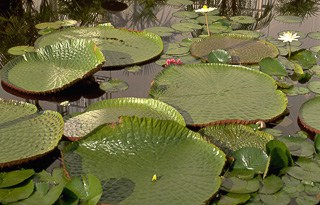 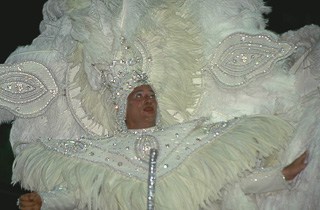 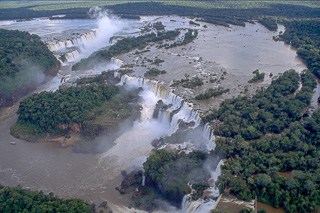 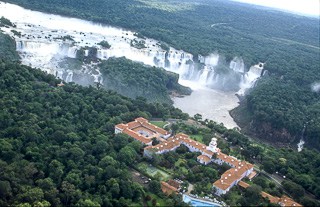 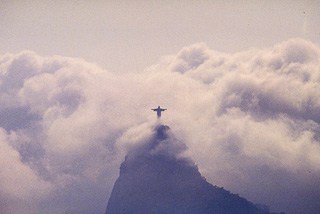 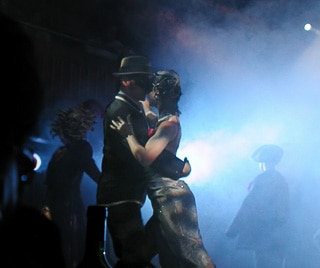 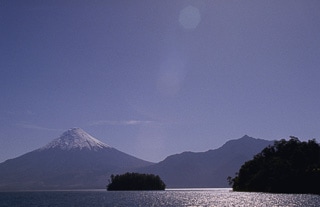 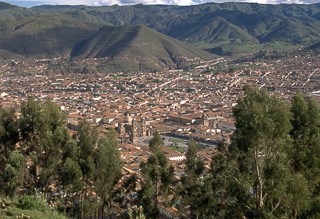 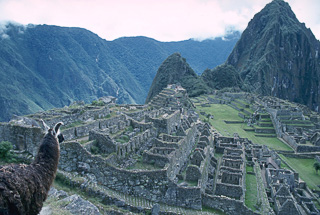 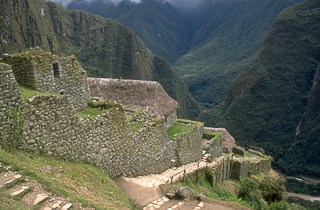 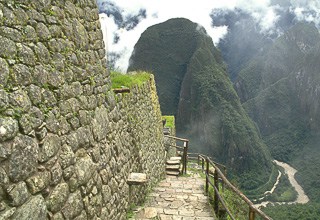 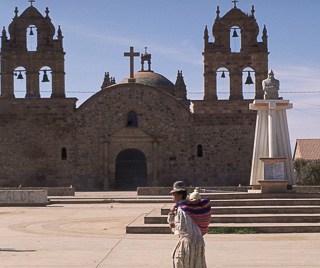 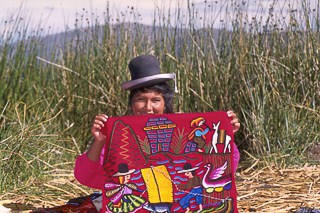 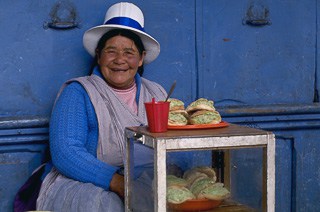 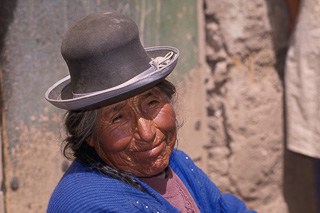 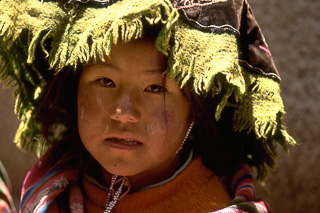 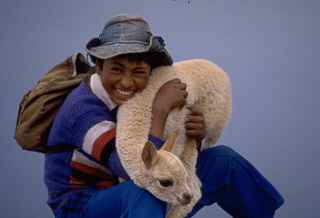